TRIVIA TRAIL: A MOST SHOCKING DISPLAY 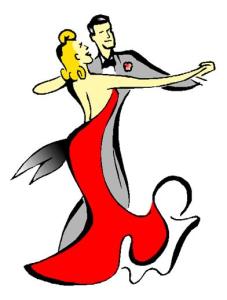 Question: What European dance was considered vulgar when it was introduced into English ballrooms?

Answer: The waltz, which made its first appearance in England on May 11th, 1812. Peasants had been waltzing in countries like Austria, Germany, and France for centuries, but it didn’t find favour with the higher born until the middle of the eighteenth century, when courtiers found it a welcome relief from the rigid, precise, stately dances they’d been doing. Converting British high society took a bit longer.