A CHANCE TO LEARN HISTORY – AND OTHER THINGS TOO 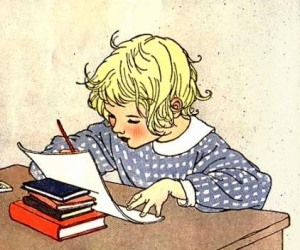 Whether they love it, hate it, or are indifferent towards it, kids have to go school, be it a regular school or home-based. Education of the young is not compulsory everywhere, but most countries require it, and, at least at the lower levels, provide it for free. Even in the 1860s, the British Parliament allocated money for education, but it was not until November 29th, 1870 that it issued a proclamation making education mandatory. The 1870 Education Act did not lead to mass enrolment at existing schools, which wasn’t too surprising since, until 1891, there were still often fees attached and parents were loath to have their children in school when they could be out earning money. It did, however, herald a commitment to providing education to the masses.

A map showing the availability of free primary education throughout the world can be found at: http://worldpolicyforum.org/global-maps/is-primary-education-tuition-free-and-compulsory/.